A Reef Life Survey team of nine divers (including two new trainees) descended on Port Phillip Bay for the 8th year in February 2017. They completed 40 surveys from 18 sites around the Bay. Overall, 64 species of fish and 84 species of invertebrates and cryptic fishes were recorded during the the 4-day diving expedition.
By Antonia Cooper
April 07, 2017
Share this post to:

Using the local expertise of Paul Serbo from Southend Dive Charters and Don Love, the crew split up into 2 groups to maximise survey effort with the challenging tides. As a result, the team successfully completed 40 surveys from 18 sites around Port Phillip Bay – with 14 of these being core Long Term Marine Park sites which feed directly into the Parks Victoria long-term data set. 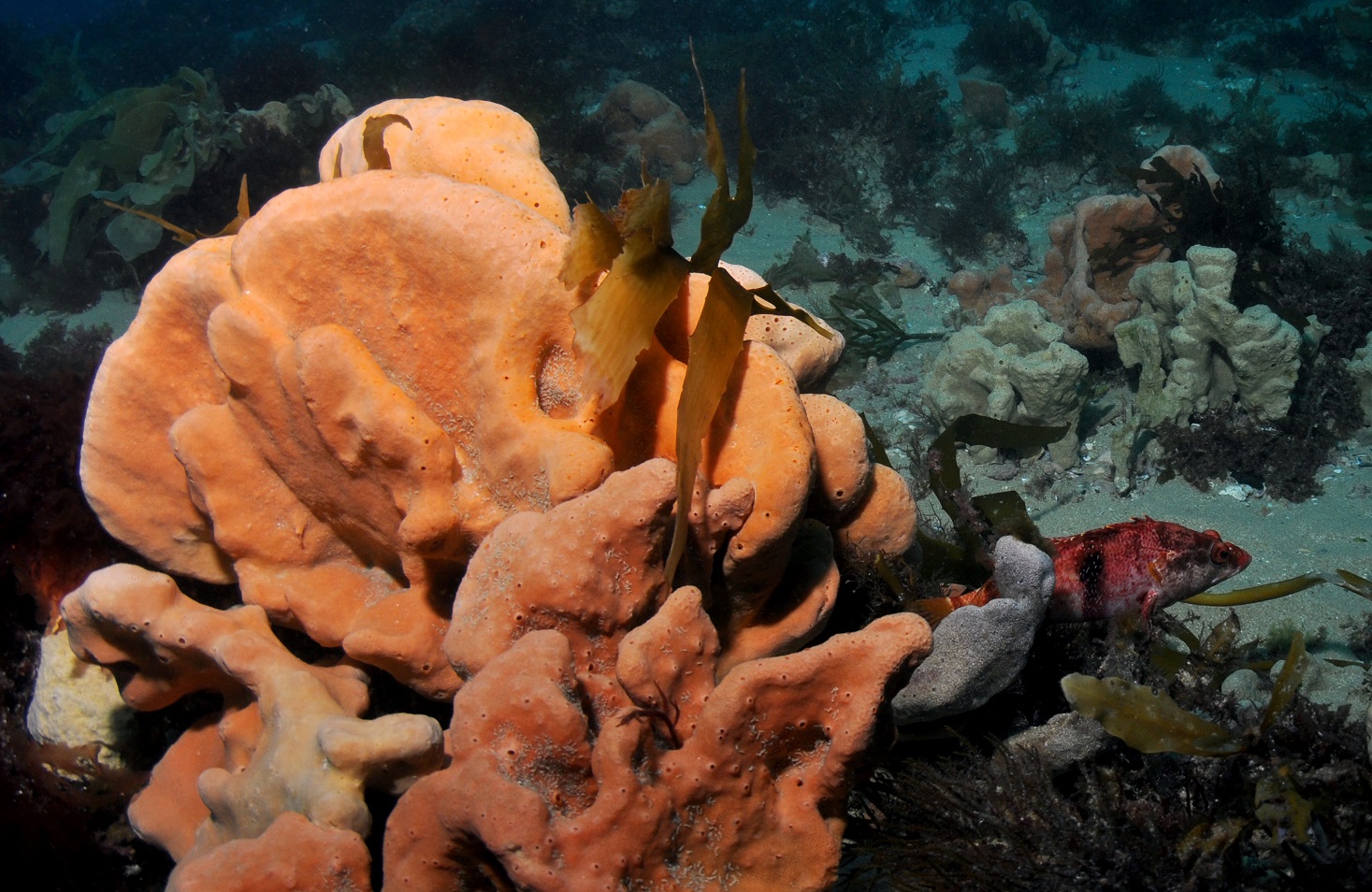 Overall, 64 species of fish and 84 species of invertebrates and cryptic fishes were recorded for the 4-day diving expedition. Interestingly, invertebrate numbers were down this year – especially sea stars; and cryptic fishes such as Weedfishes, Warty Prowfish (Aetapcus maculatus) and Goblinfish (Glyptauchen panduratus) were also more scarce than usual. However, Popes Eye and South Channel Fort were thriving hubs for fish communities as always!

The Reef Life Survey Foundation would like to thank the Ian Potter Foundation for their financial support of this core survey weekend and Parks Victoria for providing in-kind support.

Huge thanks must also go to Paul Serbo and Don Love for skippering the vessels and helping us achieve such a great result and to Deakin University for their ongoing support.