On 23rd November 2019 a small team of divers will set sail from Airlie Beach and head for Australia's outermost speck of land to re-survey Mellish Reef.
By Reef Life Survey
November 25, 2019
Share this post to:

Over the next 18 months, highly trained Reef Life Survey (RLS) volunteers will travel around the country, diving from a cruising catamaran and small boats to record the condition of Australia’s reefs. These citizen scientists will record thousands of species of fishes, clams, lobsters, sea stars, sea urchins, corals and seaweeds using the standardised RLS method. The project has been dubbed the “Lap of Australia”. It was made possible by support from The Ian Potter Foundation through an Environment and Conservation grant.

The first expedition will set sail from Airlie Beach on the 23rd November and head to Mellish Reef, situated on Australia’s outermost reef system 900 km from land in the Coral Sea Marine Park. The team will look at impacts due to bleaching and coral die off, and record important information on fish and invertebrate communities. They aim to collect data from over 50 sites during this voyage to help understand how well these reefs have survived recent heatwave events.

“Species monitoring of shallow reef communities across the full extent of Australian waters is only possible with the help of citizen scientists, including the divers who will spend three weeks surveying reefs in the Coral Sea”, says RLS founder Prof. Graham Edgar. “Managers critically need such information to understand how humans have impacted our marine environment over time, and their best options for conserving our incredible marine life for the future”. 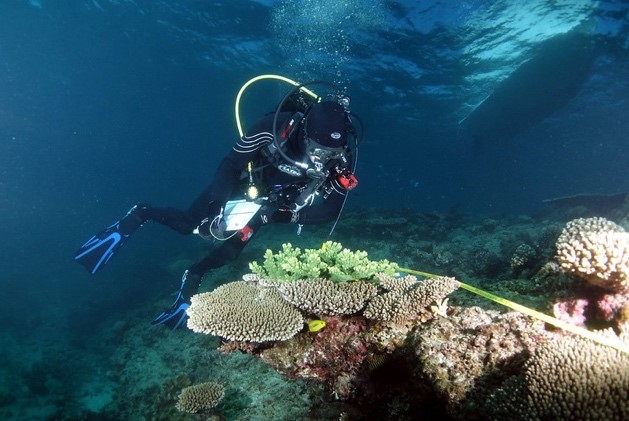 Survey results will be compared to data from the first Lap of Australia, which was conducted by RLS a decade ago, and other survey results collected in the intervening years.  Marine scientists at the University of Tasmania’s Institute for Marine and Antarctic Studies will analyse trends and changes to draw conclusions for the Federal Government’s 2020 State of the Environment report. RLS data go back as far as 12 years on some sites and are available to anyone through the RLS website. “The RLS data set now includes information on 5000 species in 53 countries. By revisiting the same sites over multiple years, RLS divers are providing the most detailed understanding of how climate change and overfishing are affecting shallow marine species,” Professor Edgar said.

A series of public seminars will be held across Australia as part of the Lap of Australia.  Details of these seminars and regular progress updates can be found on the Lap of Australia page on the RLS website, or by following Reef Life Survey on Twitter, Instagram and Facebook @ReefLifeSurvey,  #LapofAus. 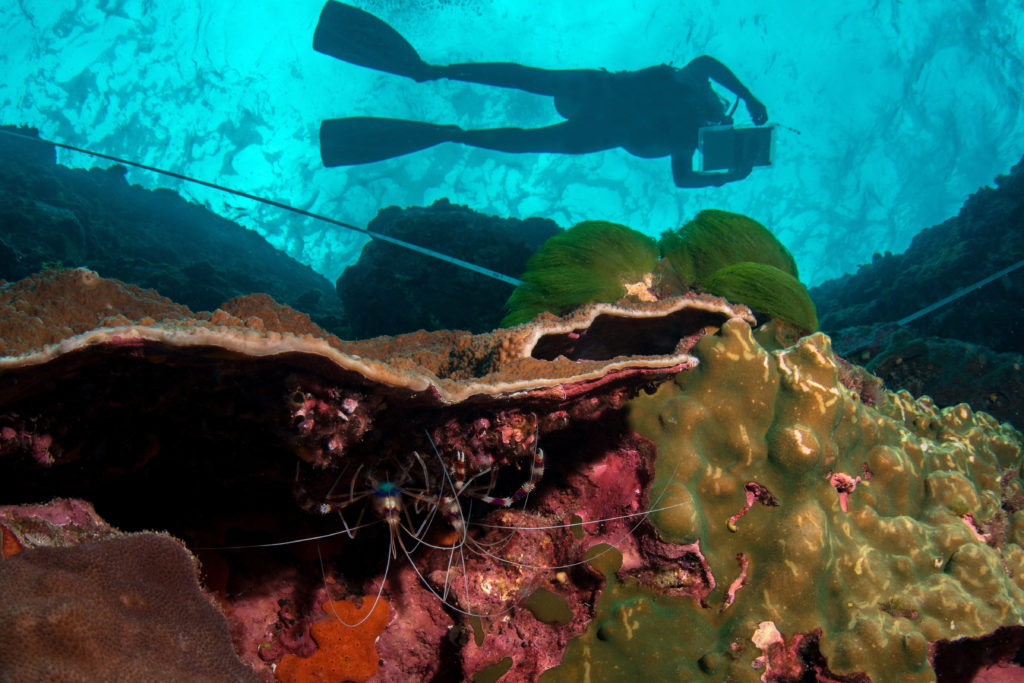 Reef Life Survey is a non-profit citizen science program which engages trained volunteer SCUBA divers to undertake detailed surveys of reef biodiversity on rocky and coral reefs around the world. Reef Life Survey data have been used for large-scale studies published in prestigious academic journals such as Nature, PNAS and Conservation Biology.

The Ian Potter Foundation is one of Australia’s major philanthropic foundations. The Foundation makes grants nationally to support charitable organisations working to benefit the community across a wide range of sectors including the arts, medical research, public health research, early childhood development, community wellbeing and environmental science. The Ian Potter Foundation aims to support and promote a healthy, vibrant, fair and sustainable Australia