In February, a group of Parks Victoria and Reef Life Survey divers descended on Port Phillip Heads, Victoria to complete a tenth year of marine biodiversity monitoring.
By Antonia Cooper.
March 4, 2019
Share this post to:

A small RLS team made the trip to Port Phillip Heads in Victoria for the 10th year of RLS surveys this February. The team consisted of Victorian locals: Paul Tinkler, Jordan Logan and Sam Wines, plus Toni Cooper from RLS HQ in Tassie. This year the team put in a huge effort and targeted the 18 core, long-term monitoring sites, which have been re-surveyed many times since their establishment in 1998.

Other RLS sites around the bay were also prioritised to help track changes in marine biodiversity and condition in the Port Phillip Bay Heads Marine National Park. With the help of the newly trained Parks Victoria rangers (Nicki Filby, Jacqui Pocklington, Jono Stevenson, Shaun Davis and Gary Summers), the 2 teams successfully completed 86 surveys from 25 sites around Port Phillip Bay. Eighteen of these sites were long-term Marine Park sites, and the data from these will feed directly into Parks Victoria’s long-term data set and contribute to ongoing marine park management. 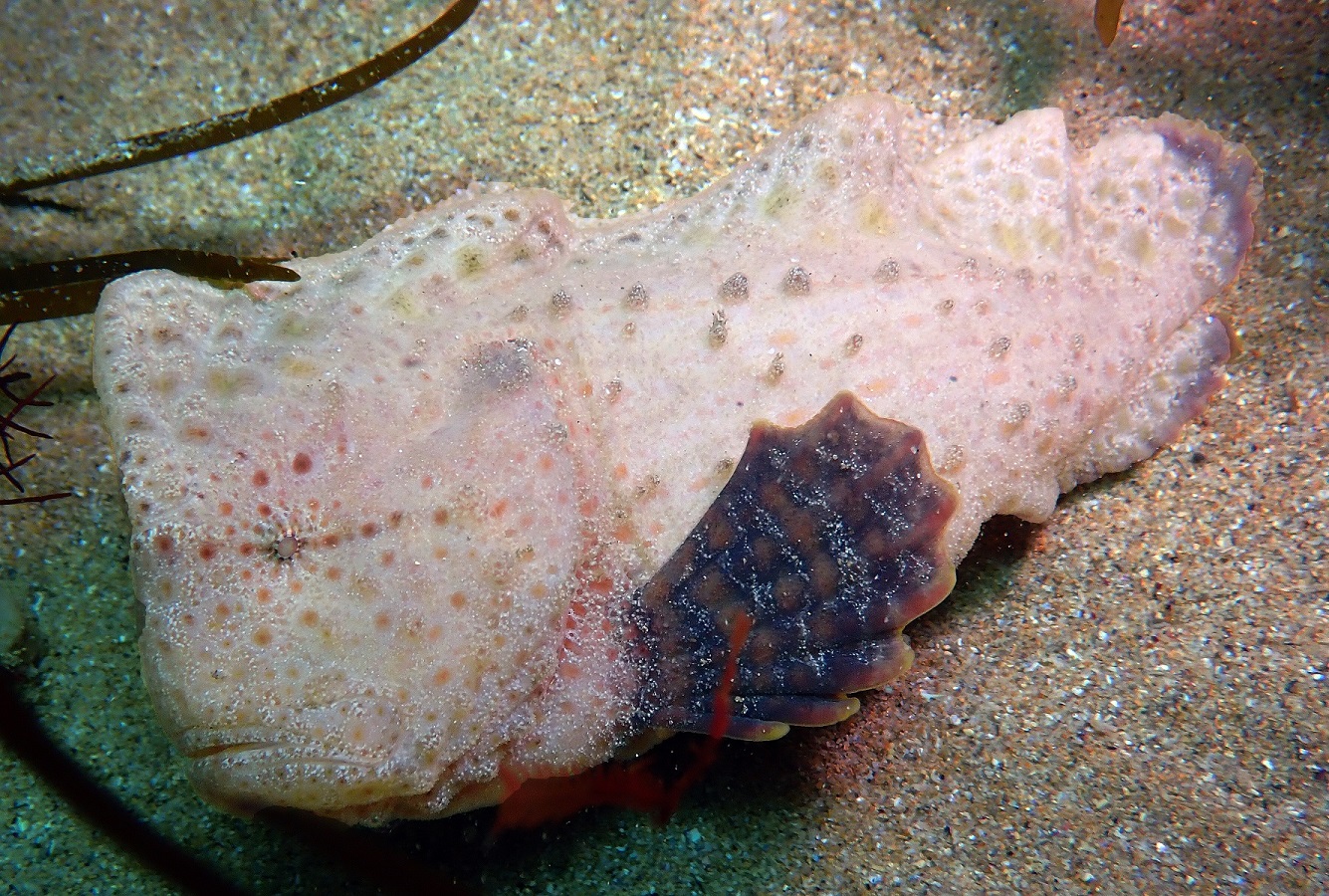 Overall, 53 species of fish and 71 species of invertebrates and cryptic fishes were recorded for the 5-day diving expedition. Interestingly, both fish and invertebrate species were down this year – in 2018 the same team recorded 64 different fish species and 84 different invertebrate and cryptic fish species from fewer sites. Some notable finds included the Warty Prowfish (Aetapcus maculatus), the Southern Velvetfish (Aploactisoma milesii) and some very cute juvenile Weedy Seadragons (Phyllopteryx taeniolatus).

These surveys form part of the current “Beneath the Bay” project which is funded by the Port Phillip Bay Fund (DELWP – Department of Environment, Land, Water and Planning). The Reef Life Survey Foundation would like to thank the Port Phillip Bay Fund and DELWP for their financial support of this survey weekend, as well as Deakin University for providing a large amount of in-kind support and Parks Victoria for their ongoing collaboration.