Rottnest Island is the longest continuous RLS time series, and the 14th year saw 14 people head over to the island to continue this tradition, with 5 new divers completing their training.
By By Rachel Austin
August 31, 2021
Share this post to:

It is safe to say that everyone is glad 2020 is now behind us, but a snap lockdown in WA brought it all back to the surface and once again put the RLS Rottnest Island trip in jeopardy. Luckily, restrictions eased just in time, and we were able to complete the 14th consecutive year of annual RLS monitoring at Rottnest Island, Western Australia.

We had four days in early May to do our surveys, visiting 14 sites we conducted 38 transects.  The weather as usual was not the most well behaved, but the visibility was decent, and the sun even made an appearance allowing for some lovely diving. 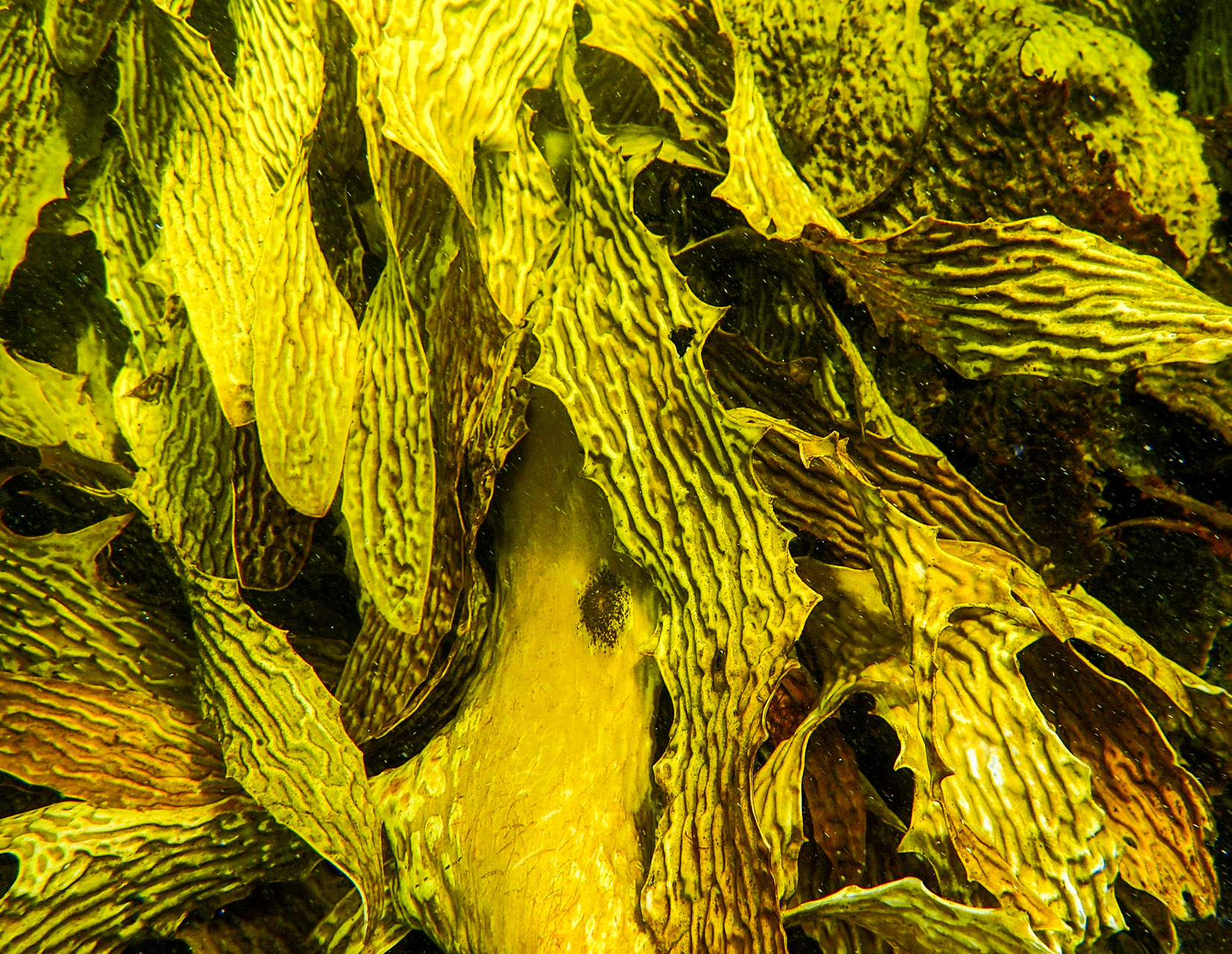 Overall, on Method 1 we had 92 species of fish and on Method 2 we had 16 species of cryptic fish and 44 species of invertebrates. We had a few new records this year, with the Swallow-tail nudibranch (Chelidonura hirundinea) and an undescribed nudibranch Halgerda sp. being observed for the first time, and the Temperate scad (Decapterus muroadsi) also made its first appearance. We had some less common, warm water species occurrences too, with the scissor tail sergeant (Abudefduf sexfasciatus), Bengal sergeant (Abudefduf bengalensis) and sergeant major (Abudefduf vaigiensis) making an appearance, likely due to above average water temperatures this summer thanks to the Leeuwin Current and La Nina interacting to create a mild marine heatwave along the WA coastline. 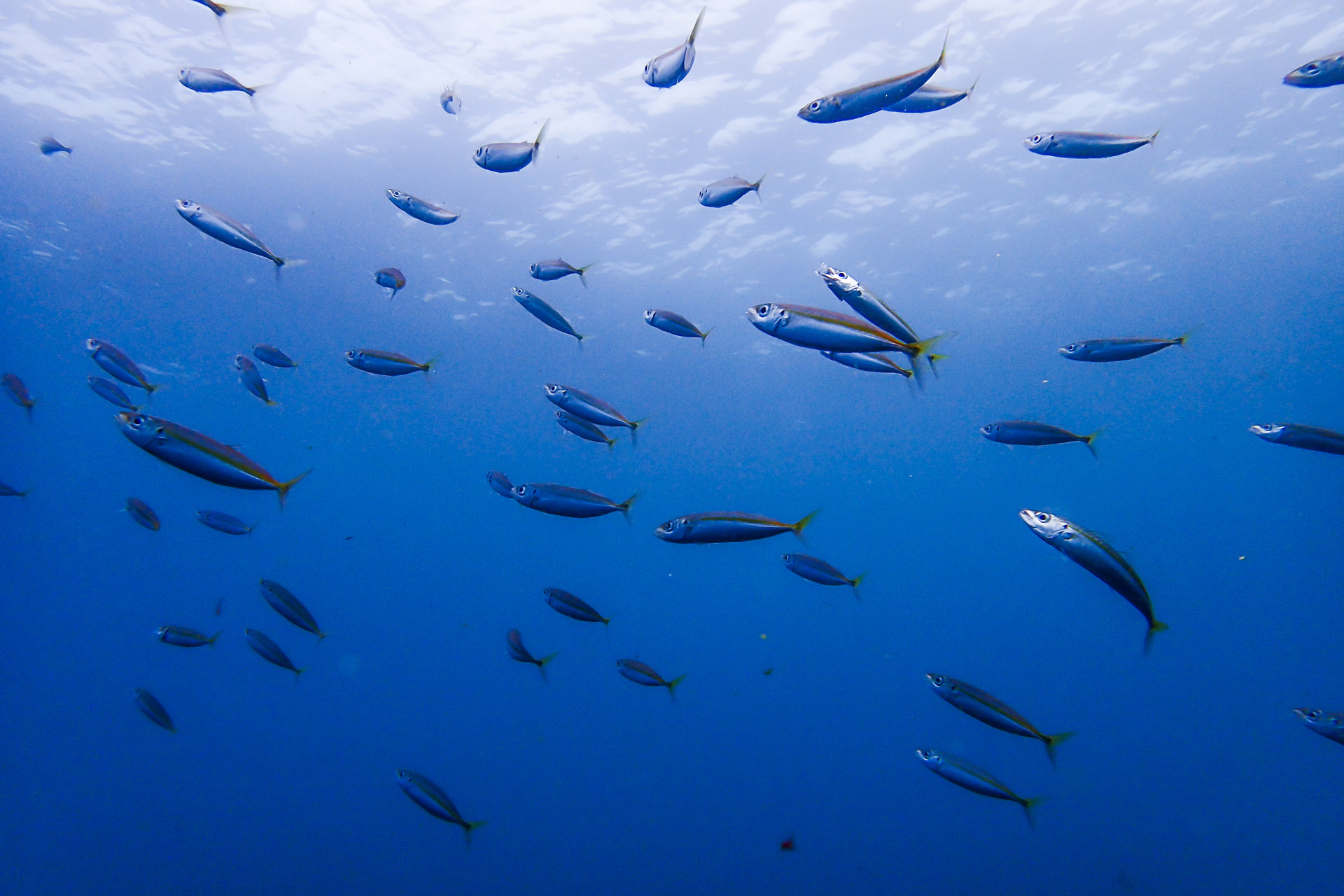 This is the first RLS record of the scad species Decapterus muroadsi at Rottnest Island. Photo: Rachel Austin

None of this would have been possible without our dedicated team of divers, so a big thank you to Kevin Smith, Nestor Echedey Bosch Guerra, Jan Ranson, Wendy Hutchinson, Michael Brooker, Alicia Sutton and Anna Cresswell. A massive thank you goes to Paul Day our incredible WA Coordinator and Trainer, and congratulations go to Rachel Austin, Maryann Evetts, Elouise Haskin, Megan Proctor and Arianna Ardit for successfully completing their RLS diver training. A special thank you also goes out to Kevin Smith and Chris Cunnold for skippering the vessels, sometimes under challenging circumstances.

A huge thank you goes out to all our supporters. To Rottnest Island Authority, and specifically Helen Geers, for organising the accommodation at the research station, use of the vehicles, and for their continued support of the RLS program. To the Underwater Explorers Club WA for the use of their vessel, Cape Cruiser. To Pedal and Flipper for all the great tank fills. Also, thanks to our generous funding partners, The Ian Potter Foundation, The Minderoo Foundation and the  WA State NRM program.