It took us a few attempts to get the Jervis Bay RLS up this year, thanks to changing conditions and diver availability, but we eventually assembled on its sunny shores on Friday 13th April. April fool jokes aside, the order of discussion was whether we could take the boat out at all. The forecast looked ok – depending on your level of optimism – with strong winds and moderate swell on most of the four days. We worked with the local knowledge of Andrew and Sue to put together a safe but productive plan, and four days later our team of 11 divers had completed 36 surveys around the bay. We recorded: 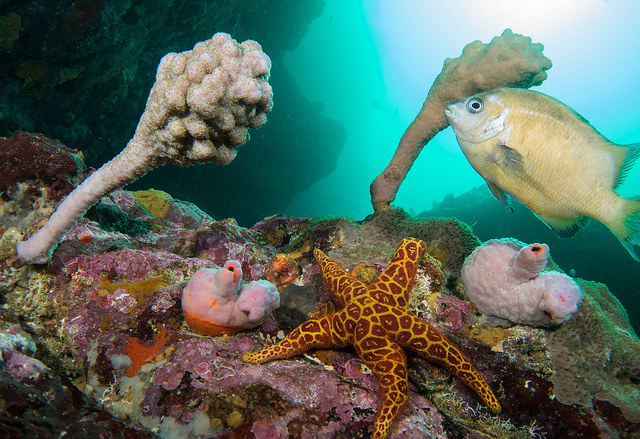 Thanks to everyone who participated, particularly those who took on additional effort in boat towing, boat sitting and the all-important cooking and provision of coffee and munchies on the boat;