Since January 2019, the RLS Spanish team, through the project INBIOMAR, have been conducting RLS surveys in Melilla, Archipiélago de Alhucemas and Peñón de Vélez de la Gomera, three remote Spanish areas located in Northern Africa. INBIOMAR is a project led by RLS trainers Jose A. Sanabria and Natali Lazzari together with Ángel Orozco, the chairman of the Club Ánfora de Actividades Subacuáticas de Melilla. The INBIOMAR Project is partially funded by the Fundación Biodiversidad del Ministerio para la Transición Ecológica and Federación Melillense de Actividades Subacuáticas. The main objective of INBIOMAR is to create and update species checklists for fish and invertebrates, as well as determine the marine habitats located in the study area, providing highly relevant information for their future conservation. 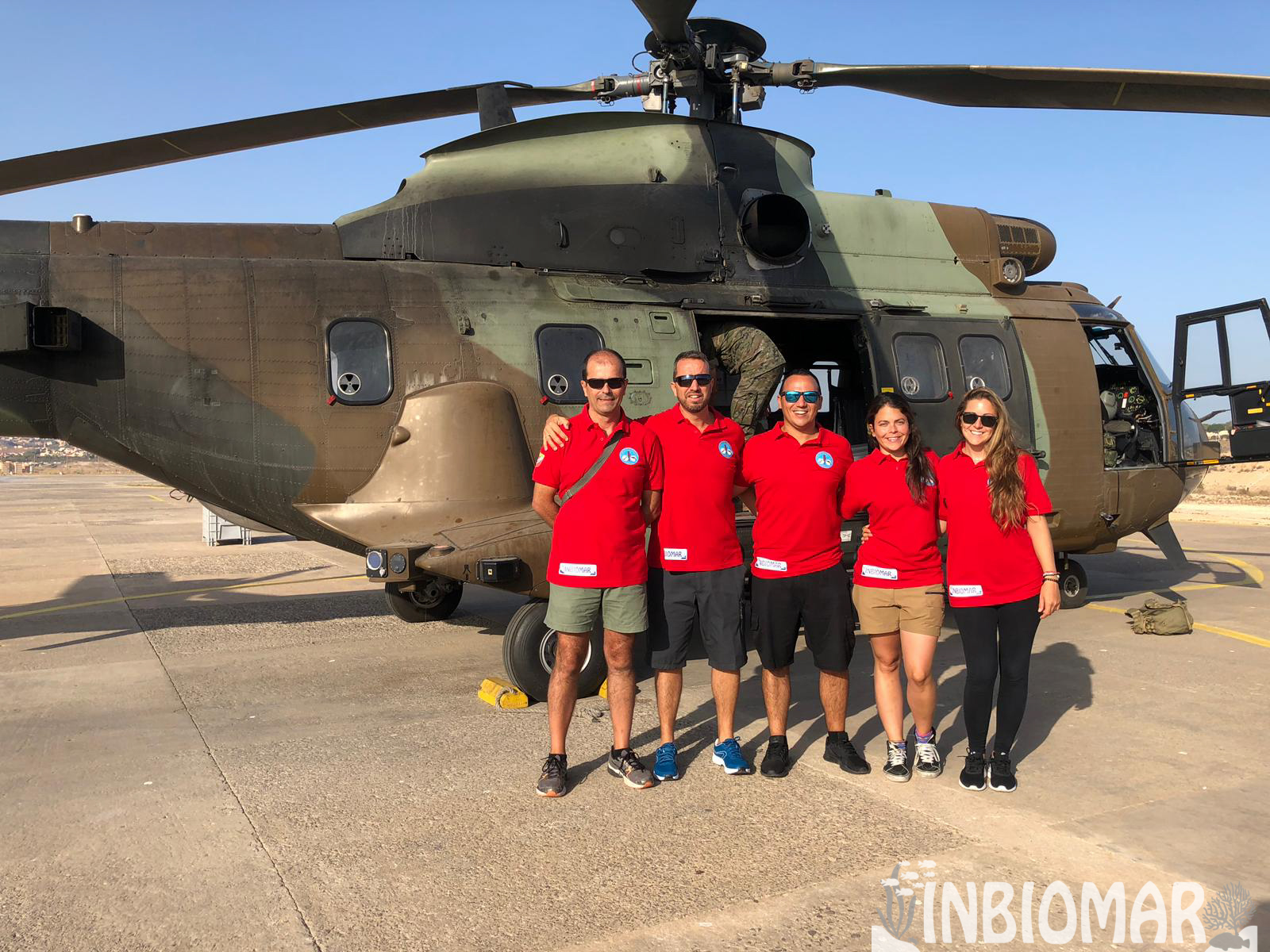 Ready to take off!

The second INBIOMAR sampling trip took place last August and for third time the Spanish RLS team surveyed with the support of the Spanish Ministry of Defence, who authorized and facilitated the travel and access to the sampling sites. During 20 days Ángel Orozco and Alberto Moreno were trained in the methodology, Laura Palacín was updated and reactivated as an RLS diver and the team completed 30 new sampling sites (59 transects). We recorded a total of 83 fish species and 72 invertebrate species, some of which had previously been recorded in Atlantic waters such as the Senegal seabream (Diplodus bellottii) and the Corkwing wrasse (Symphodus melops). Moreover, we recorded several fish and invertebrate species listed in the IUCN Red List such us the Dusky grouper (Epinephelus marginatus) or the Tree coral (Dendrophilia ramea). 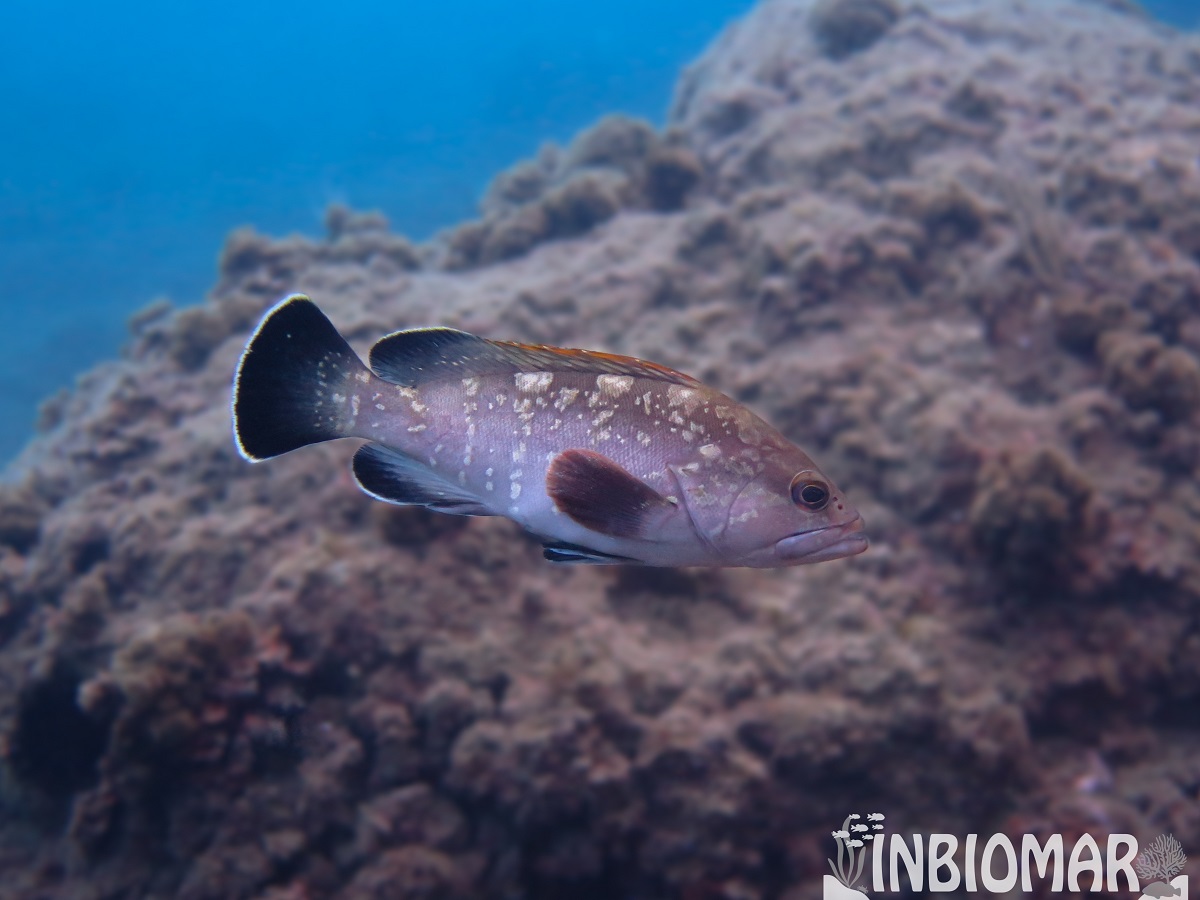 Epinephelus marginatus by Jose A. Sanabria-Fernandez-INBIOMAR

We would like to special thank Domingo Borreguero, Merche González, José Felix Moreno, Samir Kanduchi, Luis Benítez, and Francisco Garrido for providing logistical support and a great national and international diffusion of the project. Thanks to the RAMIX 32 and Grupo de Regulares 52, militaries groups who helped and took care of us.

We hope to continue this project and start a biodiversity monitoring program in the Northern Africa applying the RLS methodology.