As budding taxonomists, RLS transectors will be familiar with irritating name changes to their favourite species. Such changes often create ‘new’ species in an existing genus, as the gel jockeys get to work and split our favourites into two (or more) species… as if we didn’t have enough to do to record them already!

So an actual reduction in the number of recognised species in a genus is great news, especially if you had difficulty spotting the “differences” in the first place! Such is the case with the formerly 6 (and now 5) species of Nectria seastars we record: Nectria pedicelligera, N. ocellata, N. macrobrachia, N. saoria & N. wilsoni.

My interest in this was the result of a recent first-time survey trip to Wilson’s Promontory with Vic Parks. In the species-poor Prom waters, the occasional Nectria stands out as a veritable bang-a-rang[1] in the rather bleak submarine badlands beneath the dense cover of macro algae. And more than one species may be found!

At the end of the trip I had photos of several individuals whose ID I wasn’t sure about; in particular I couldn’t usefully distinguish N multispina from N pedicelligera. After a long chase consulting experts and digesting a primary source paper on Nectria full of confusing and inconsistent descriptions, (and after abandoning the chase for a bit), I came back full-circle to… gedgar! 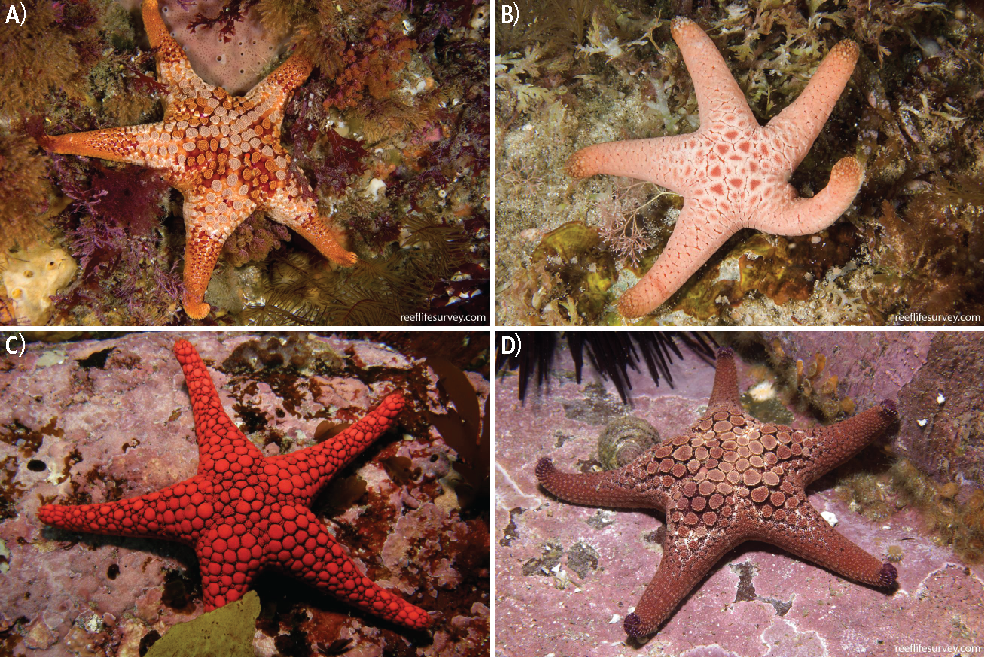 Turns out gedgar has had suspicions about this distinction too, and in revising the section on Nectria in updating his Australian Marine Life to a 3rd edition (currently in self-isolating proofs somewhere at New Holland publishers) his contact advised:

“Nectria pedicelligera is collected more frequently than N. multispina…. The two species don't show any clear difference based on the data I have access to (e.g. no clear demarcation by depth etc.), but there's still a lot we don't know about these species. The distinguishing characters might easily be some kind of phenotypic variability related to predators, wave activity or something else.”

So gedgar went with N pedicelligera… and so has RLS. Meaning that if you submit survey records of N multispina, the RLS system will ‘port’ the data to N pedicelligera. 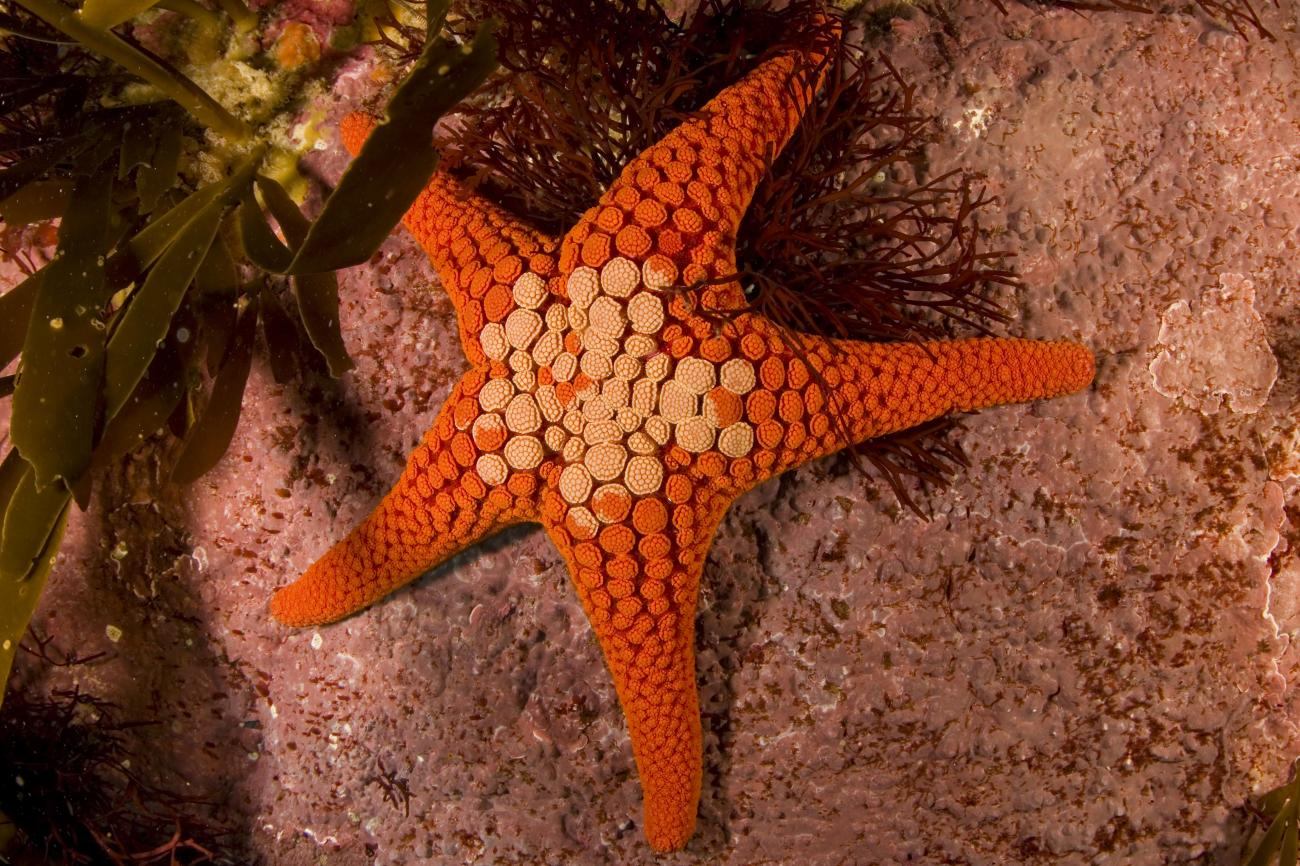 [1] Technical term for a place where there is colour and excitement in the rather excellent SBS series Reprisal.